WELCOME TO BOOK COVER FRIDAYS!
Every week we bring you an exciting hot book cover from
one of New York's Leading Romance Authors.


CONGRATULATIONS TO BARBARA ON HER DEBUT! 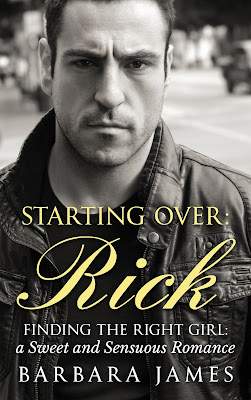 SUMMARY: It is orientation week at Wilder University. Annelise Perigault has just started college and is away from home. Living on her own for the first time, she struggles to navigate the social landscape. Rick Santelli has just started college as well. He is a returning student, however, after spending nearly a decade in the Coast Guard. Now serving in the Reserves, he is older than most of his freshman peers. Meeting up during orientation, they will grapple with controversies that draw them closer together and create a strong foundation for a healthy long term relationship.