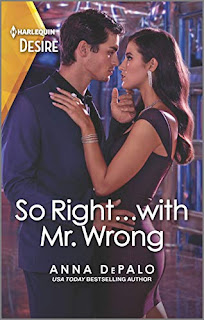 Will their fake relationship…inflame their families' feud?

Fashion designer Mia Serenghetti desperately needs a date for the biggest gala of the season. Her only option? The smoldering tech hotshot Damian Musil-whose family is the Serenghettis' greatest rival. When the unexpected heat between them proves anything but make-believe, will they risk reputation and family to explore their intense connection? Falling for Mr. Wrong has never been so dangerous…nor felt so right. 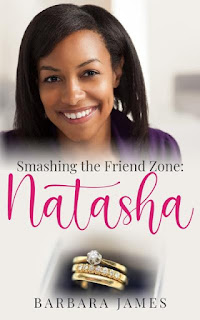 Natasha Evans always thought that she and Austin Caldwell were just friends, but she had no idea what he was really feeling. Austin has been in love with Natasha since they first began studying to become ministers. But she was always preoccupied with dating other guys, until things went downhill with her boyfriend. Will Austin ever make his move? Will he and Natasha smash the friend zone and find their happily ever after?

# READ ROMANCE
Posted by Native NYer at 9:48 AM