Every week we bring you an exciting hot book cover from
one of New York's Leading Romance Authors. 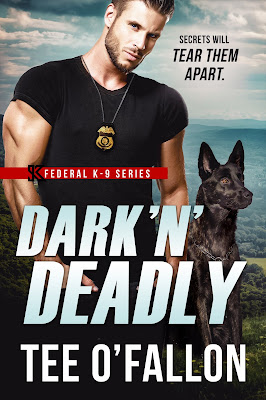 ATF Special Agent Eric Miller and his explosives detecting K-9, Tiger, pull over a truck, the contents of which are explosive. Literally. More shocking, the driver is the kid brother of a woman he left behind. One who still haunts his days and his nights. They’d never so much as kissed, but Tess McTavish never forgot the handsome, dangerous agent who vanished in a shroud of mystery. Now the last thing she needs is an ATF agent with his own agenda. Doesn’t matter that Tess and her brother are innocent. If Eric learns the truth of their past, they’ll never be free.

Eric’s drive for revenge against the man who targeted him and his colleagues in a deadly explosion still burns hot inside him. Another bomb is about to be detonated and he’s sure there’s a connection between that man…and Tess’s family. But Eric and Tiger will do everything they can to protect the woman he’s falling for from what’s coming.

June 6
July 11
August 1
During Covid-19, Chapter Meetings will be done via zoom. 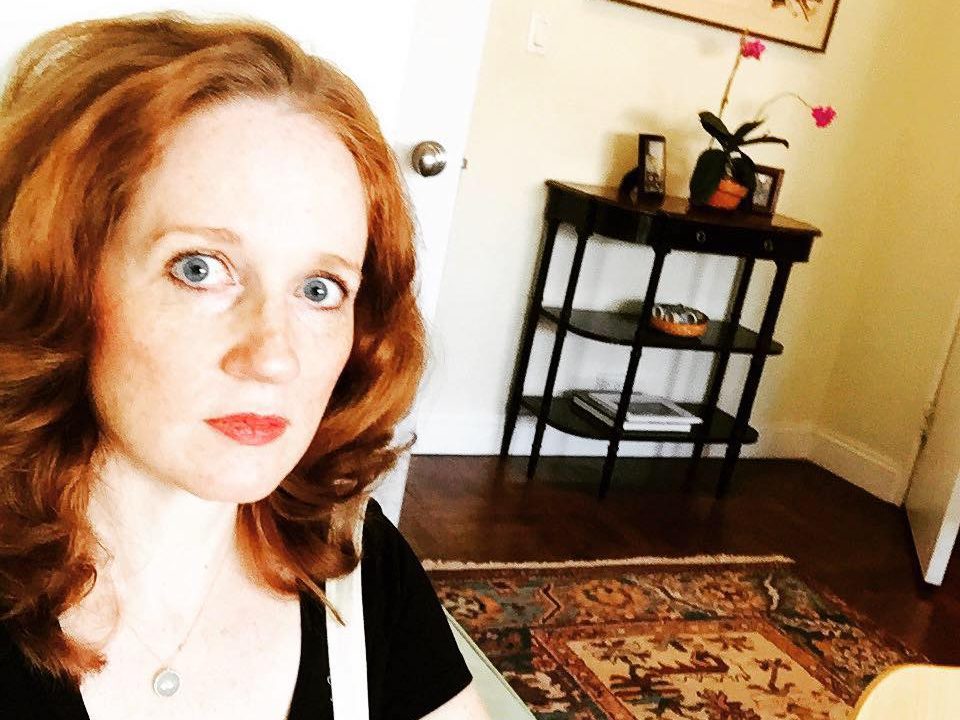